Don't Be Fooled by Clever Scams Using Any Means

Many of us at Pepperdine have become familiar with phishing emails that on first glance looks to be from an executive using the line "Are you available?"  A second look at the from address shows that although the name may be familiar the email does NOT come from the executive's @pepperdine.edu email address.  At this point, most of us are not fooled by links in messages requiring urgent action, which take us to sites that look like this....

...but which are hosted at web addresses that look like this....

We know the identity of such sites are false because the web address isn't
https://logon.pepperdine.edu

Since last summer many at Pepperdine have been getting other deceptive communications: 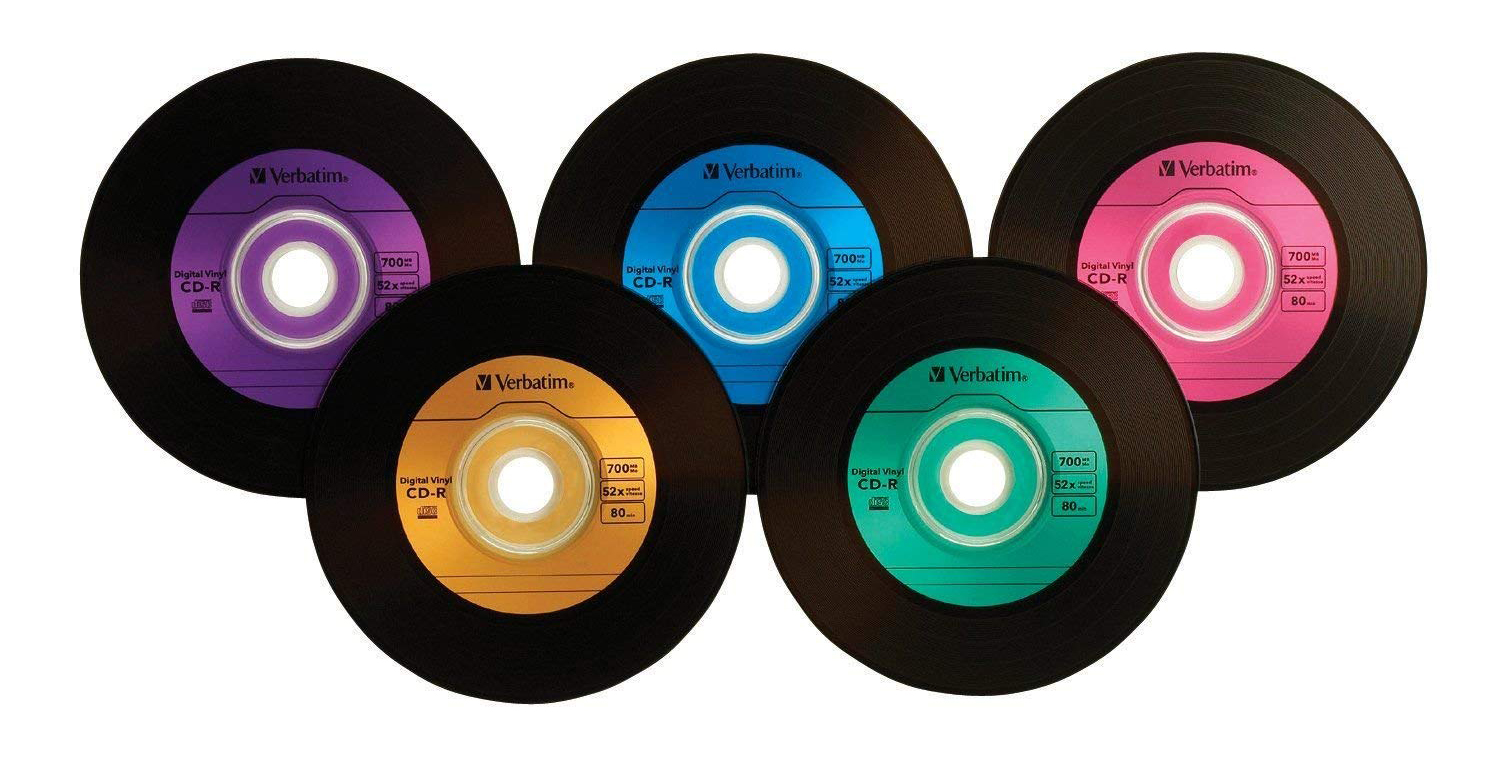 Pretty cute, huh?  A CD-ROM that looks like a vinyl 45 rpm record, but it's a CD.  So far, the senders of these have had some pretty sketchy pretexts - badly spelled notes offering web design work.  But, if you put this disk in your computer, you can bet it has malware on it.  And, the pretexts will get more believable.  Another common trick with media is to drop flash drives, and wait for someone to put it in their computer to figure out to whom it belongs.

These recent attempts to deceive us present an opportunity to remind each other:

Staff and faculty are seen by criminals as the weakest link, but let's continue to be the last line of defense.