The Office of the Chaplain and Human Resources are proud to present a book discussion on Hunting Magic Eels: Recovering an Enchanted Faith in a Skeptical Age.

Join Richard Beck for a discussion about his latest book, Hunting Magic Eels: Recovering an Enchanted Faith in a Skeptical Age.

We live in a secular age, a world dominated by science and technology. Increasing numbers of us don't believe in God anymore. We don't expect miracles. We've grown up and left those fairytales behind, culturally and personally.  Yet five hundred years ago the world was very much enchanted. It was a world where God existed and the devil was real. It was a world full of angels and demons. It was a world of holy wells and magical eels. But since the Protestant Reformation and the beginning of the Enlightenment, the world, in the West at least, has become increasingly disenchanted.  While this might be taken as evidence of a crisis of belief, Richard Beck argues it's actually a crisis of attention.

God hasn't gone anywhere, but we've lost our capacity to see God.  The rising tide of disenchantment has profoundly changed our religious imaginations and led to a loss of the holy expectation that we can be interrupted by the sacred and divine. But it doesn't have to be this way. With attention and an intentional and cultivated capacity to experience God as a living, vital presence in our lives, Hunting Magic Eels shows us we can cultivate an enchanted faith in a skeptical age. 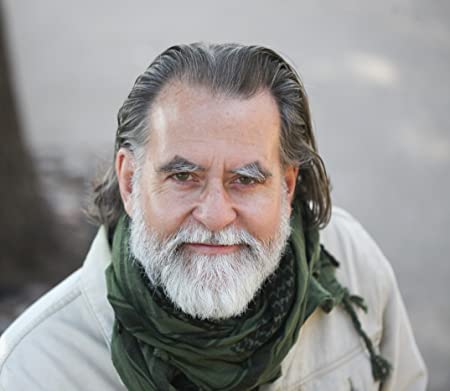 Richard Beck is a professor of psychology at Abilene Christian University in Abilene, Texas, and a popular blogger and speaker. He is the author of several books, most recently Trains, Jesus, and Murder: The Gospel According to Johnny Cash and Stranger God: Meeting Jesus in Disguise. His published research also covers topics as diverse as the psychology of profanity and why Christian bookstore art is so bad. Beck leads a Bible study each week for inmates at a maximum-security prison. Richard lives in Abilene, Texas.